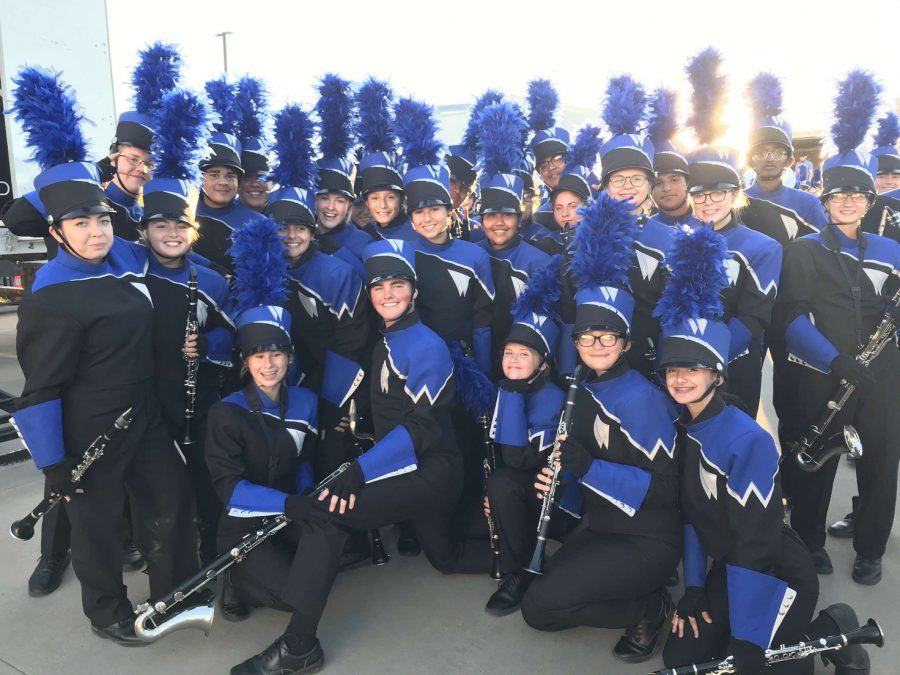 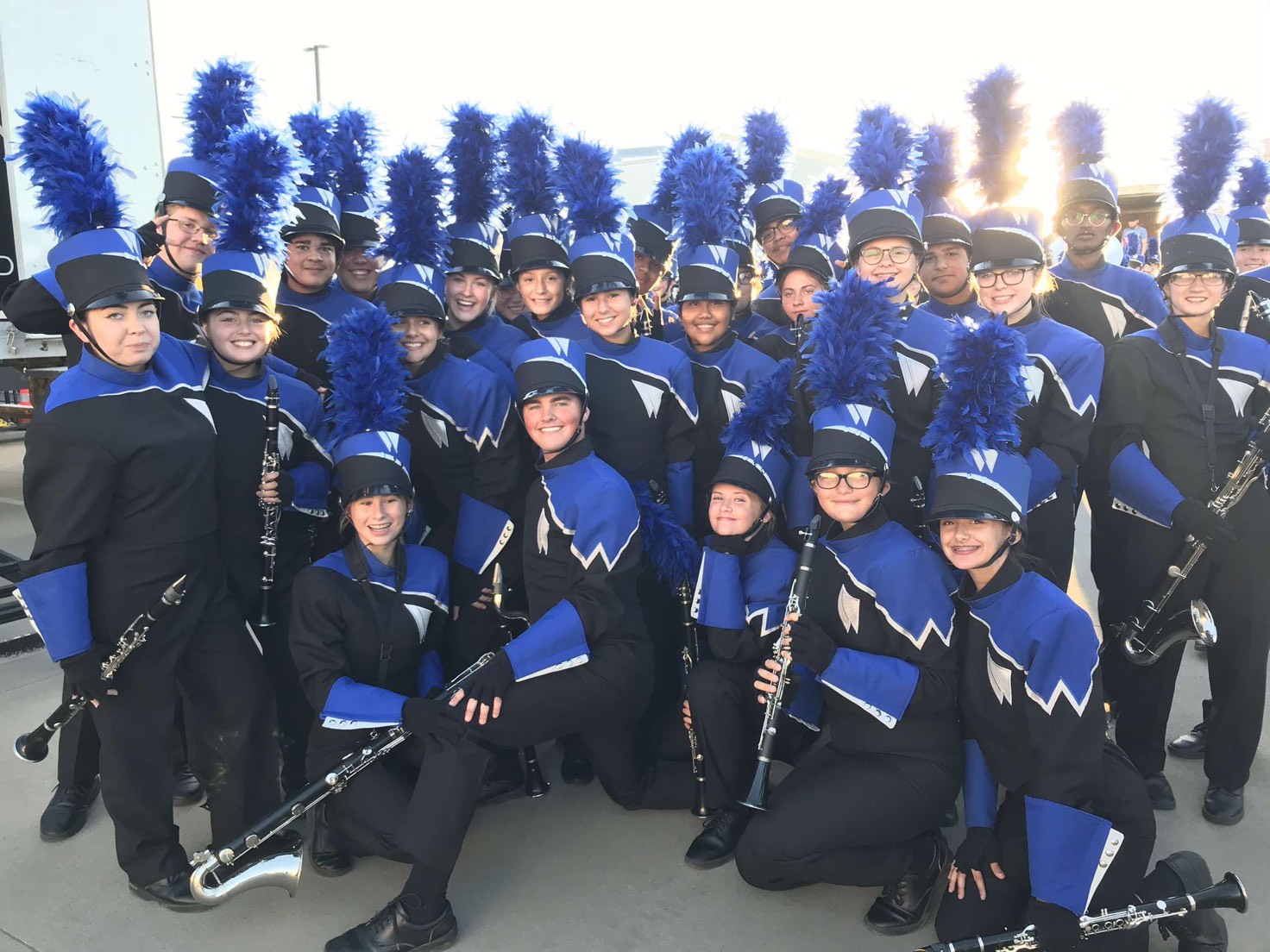 The Fightin Roo Band is one of the schools many electives. They began summer practice on July 28th last Summer. They begin outside practice at 8:00 in the morning, go inside at 11-12:30 for lunch, and then have inside practice from 12:30-3:30 in the afternoon. They have practice all week and Saturday and Sunday off. When school starts it’s from 4:30-7:30 outside rehearsal. Most of the students in band would say that their section is like a family.

“My favorite thing about my section is how close everyone is and how we act like a family” said Freshman Bella Bratcher.

The Fightin Roo Band 3 classes and 3 band directors. Mr.Buckner is the band director, Mr.Good is the color guard director and band director, and Mr.Kleven is the percussion director. All the directors work together during marching season to do the halftime marching show. They perform at every football game and at the end of the season they have competitions that only the band perform at. This year’s show was intergalactic. The marching show this year had almost every band student in the show.

“My favorite thing about band is the people, the section we have. I genuinely love and adore all of the people in the section and it’s honestly like a second family. I wouldn’t spend hours at practice for people I don’t love. The people in band make me feel wanted and loved” said Senior Meagan Mitchell.

This year, Weatherford band went to 3 competitions and UIL. At UIL the band was the last band to perform and made a 1st division. At the last competition the band went to they made finals so they stayed to play again. After the band performed again they watched the other bands.

“My favorite memory in band was the last competition that we went to because we went to the finals and because I got to watch the other band perform and I got to hang out with friends” Sophomore Kylah Stricklan.