Unfinished movement from the 1960's 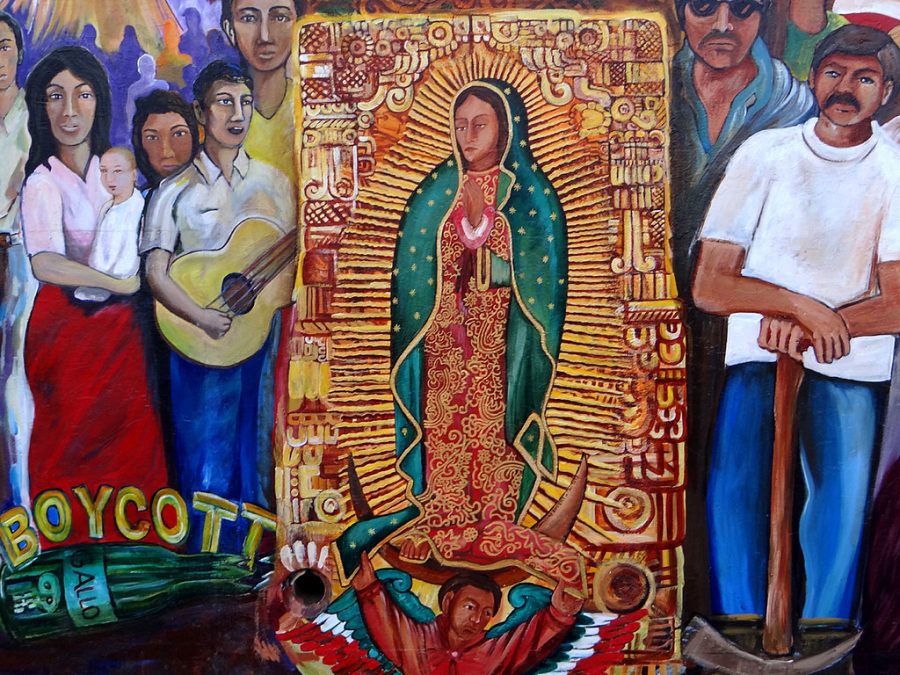 We live in a society where our biggest fears are turning into reality. Problems from the past are coming back. As more time goes on, the time is running and the people want change. People of color are still facing problems they were experiencing way before the 1960’s. Chicanos for example have yet to finish their fight against inequality in this country.

The chicano culture has been around since the civil rights movement in the sixties. The movement first started because citizens of the United States with Mexican backgrounds were being discriminated against simply because of their racial background. It first began with Mexican farmers being treated very poorly with harsh weather conditions and being paid cents. Cesar Chavez was an activist and a role model to many farmers during those times. Cesar Chavez joined the “ Manongs”, a group of middle aged Fillipino American immigrants that haven’t been married. They encouraged Americans to boycott grapes, one of the most demanding crop in California. The strike was called Delano Grape strikes. In 1970 after five years of the strikes, farmers got a contract promising better pay and other benefits and in 1975 the California agricultural labor relations act established collective bargaining power for farm workers statewide.

States such as Texas, California and Arizona are normally a cluster full of immigrants from all over central and South America. They were treated with discrimination in schools, placed in low income neighborhoods and given underrepresentation in U.S politics. They felt out of place for several years, Mexico wasn’t their homeland and on the other hand the United States didn’t want them. All due to a border that they didn’t cross but a border that crossed them.

In today’s world the word chicano is more about embracing the ethic pride, the defense of immigrants and having responsibility to change the community for the better. A huge responsibility that we have right now are the cruel and inhumane acts being made against immigrants. Families are being separated from each other and kids are being placed in cages by ICE. ICE is an agency from homeland security that was created in 2003 after the government’s reorganization after 9/11. ICE has lost thousands of undocumented kids all under the current administration.

Chicanos of today are also more likely to defend the rights of women and LGBTQ+ latinos than in the 1960’s. Being advocates for Black Lives Matter, marching for lives, and attending pride rallies. Chicanos are woke and tend to be way more open minded than the usual person.

Through the decades the meaning of chicano has changed and evolved. From farmers wanting better work conditions to deportation, nothing has changed but the fuel for a better tomorrow has. Chicanos are still fighting for a voice, a voice that the government tends to take away from them but the spark beneath them is better than the setback. Brown pride runs in their veins and they aren’t afraid to speak anymore.