Rise and Fall of GameStop 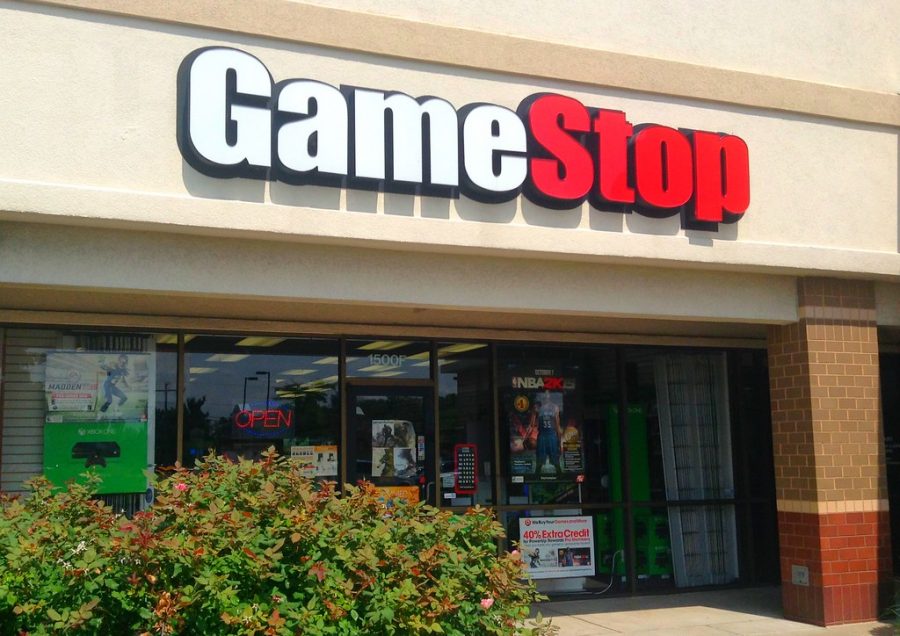 Throughout January, investors from the Reddit community page ‘wallstreetsbets’ joined together to drive the price of GameStop Stock from 20 up to nearly 350 dollars. This allowed them to gain massive profits as the stock drastically rose in value and cost hedge funds such as Melvin Capital billions of dollars. Because of this, investors were forced to buy back GameStop stocks at much higher prices, driving up prices even higher in what is known as a short squeeze.

GameStop, a video game retailer, has been the target of short sellers. Short-sellers is the term for investors who borrow stocks, sell them expecting their value to lower, buy them back at that lower price, and pocket the profit, all before returning the stock back to the owner. Short sellers essentially bet that a company stock will go down.

However, Robinhood, an app that aims to make trading and investing more accessible, and the app that was primarily used by Reddit-investors temporarily restricted purchases of GameStop stock. Stock from companies AMC and Blackberry were also restricted, with the app creators claiming dangers of extreme market volatility.

Although these restrictions were eventually lifted, the short squeeze has come to an end, and the GameStop stock prices have continued to lower.