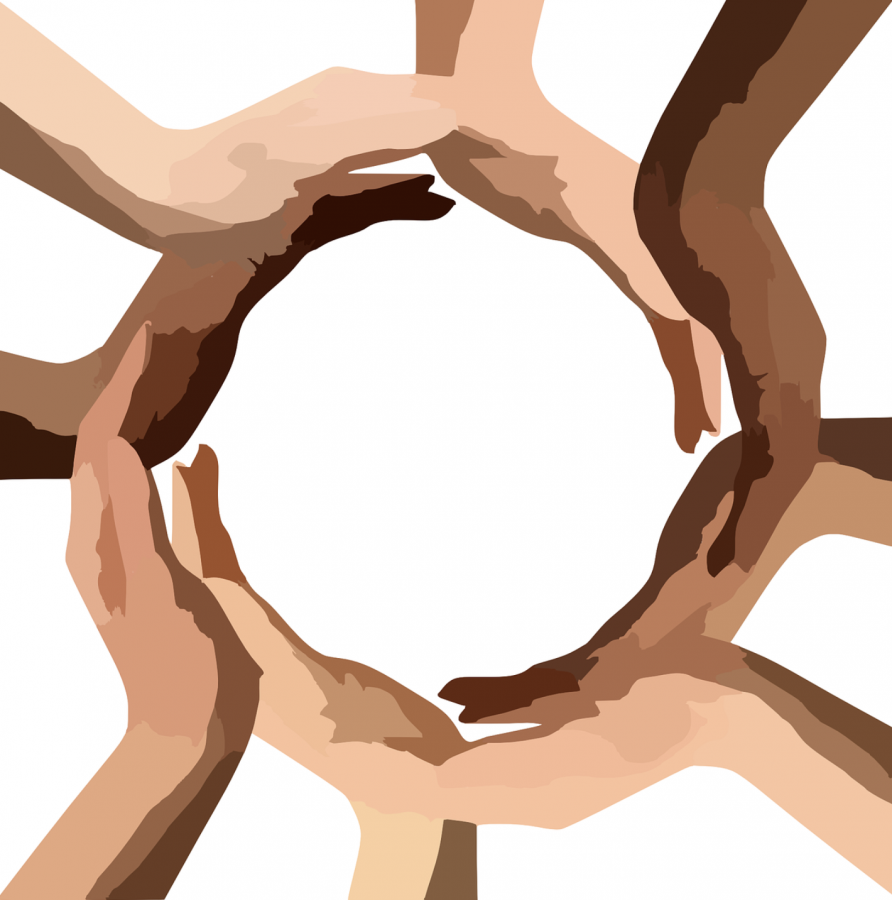 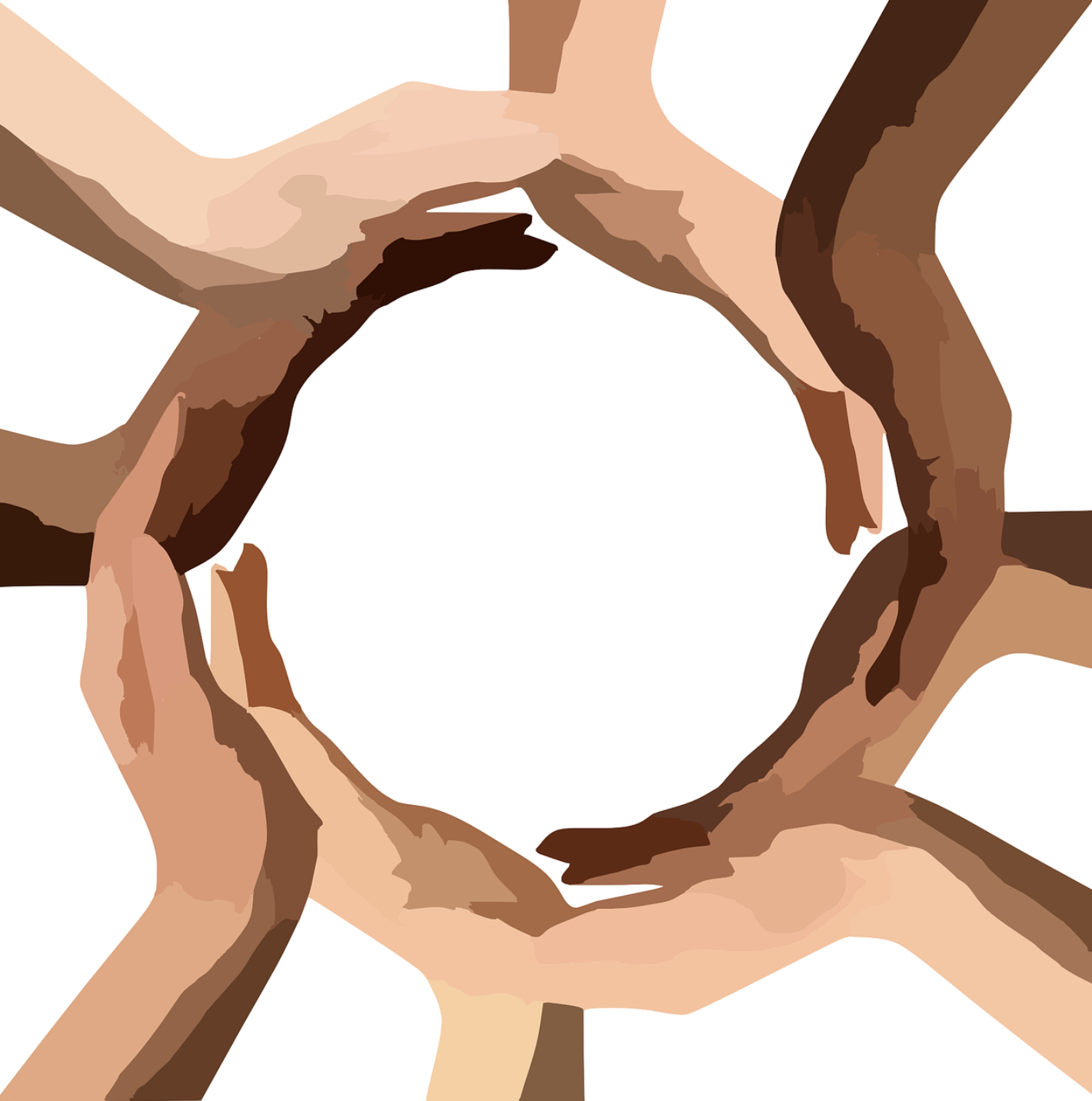 Race: a topic that makes nearly everyone feel uncomfortable when brought up. But in order for us to move forward as a society, it’s an absolute necessity that needs to be addressed. Weatherford High’s population consists of 70% white students, 23% Hispanic students, 4% black students, and 1% Asian students. There’s no question that we aren’t exactly the most diverse school in the country, and as a student that consists of the 4%, there are numerous instances of microaggressions and discrimination that either go unnoticed or have become normalized by the students of Weatherford High.

At first glance, one might ask “Why does it matter if we don’t have diversity? Aren’t we all the same?” or that “there’s only one race, the human race.” Yes and no. We are all the same when it comes to our natural human tendencies; to love, to be angry, to crave friendship and acceptance, however, we have to acknowledge that there are some aspects of life that we experience differently along with each of our distinctive cultures. For example, there have been multiple times in which people told me that I’m “different” than other black people, as if they expected we as a race to all live up to the stereotypes we are given. There have also been times when I have experienced blatant racism such being called the hard er n word, being followed by an employee when simply shopping at the grocery store with my family.

Another thing that goes unrepresented at our school is basic representation of different cultures. As a student who’s gone to schools in different parts of Texas and numerous different states, this is the first school that doesn’t address Black History month, Hispanic Heritage month, or Asian Pacific Islander Heritage month. Speaking with students on this topic, many have said they had no idea when these months were or that they even existed. Of course, this wouldn’t be an issue if we were taught a diverse curriculum on a regular basis. In addition to a diverse curriculum, the lack of teachers/coaches of color is quite shocking.

Although it’s a more controversial topic, diversity within the school system is an absolute must and needs to be discussed, for it allows us to become more tolerant of those different than us and tread onto bigger and better things for humanity.