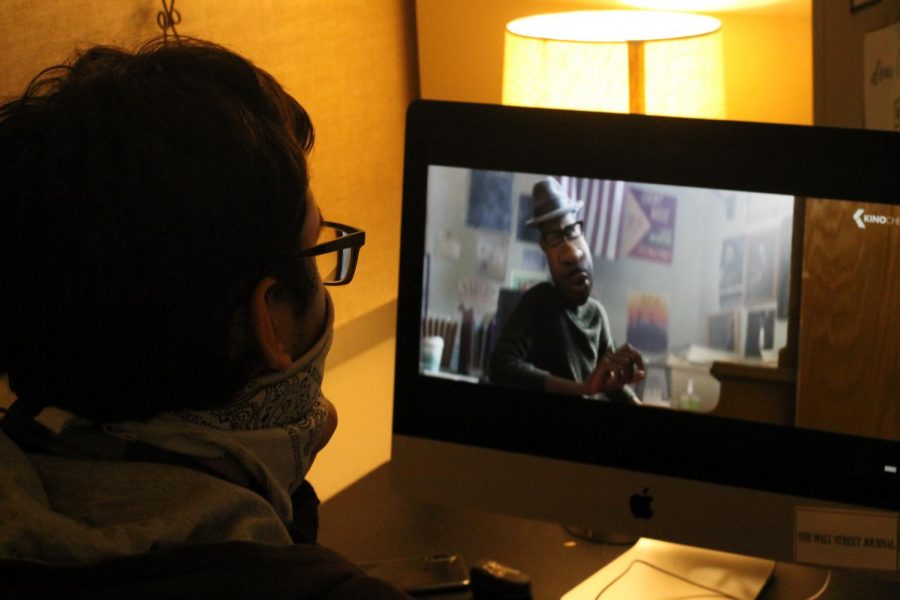 Soul was originally intended to be released in theaters on July 20, 2020, being Pixar’s second film of 2020.  Unfortunately, due to COVID, the film was delayed to a November release before being released on Disney+ on December 25, 2020.  Despite the film’s many setbacks, the film is still an amazing work of art that may possibly be one of Pixar’s best films.

The film itself is about a man named Joe Gardener, a middle school band teacher living in New York City who’s given the opportunity to play at a jazz club and live out his dreams as a big-time musician.  Things go south for him when he dies and his soul is transported to the Astral plane, wherein he tries to get back to his body.  Along the way, he meets 22, a young soul who isn’t interested in anything and thinks life on Earth is pointless.  Eventually, through comedic hijinks and somber moments, Joe returns to his body with a new outlook on life.

As well as featuring an engaging and subversive story, this film also features some of Pixar’s best animation by far.  On the one hand, New York City here feels lively with realistic environments.  The animation puts a great amount of detail into the textures of things such as clothing, skin, hair and even the instruments Joe and the band play.  On the other hand, the Astral plane is presented as more abstract and colorful with its portrayal of concepts such as The Great Before.  The film finds a nice balance between the two worlds to show how they coincide with one another.

In terms of characters, the most prominent two are Joe Gardener and 22.  The other characters aren’t given as much development, but still feel like real people that one might encounter in real life.  One of these characters is Connie, who is one of Joe’s best students.  She is amazing at the trombone, but later decides to quit playing, to which 22 (inside of Joe’s body) talks her into following her passion for the instrument.  Another character is Des, Joe’s barber who wanted to be a veterinarian but is happy with the life he has.

Overall, Soul is definitely one of Pixar’s deepest and most intellectual films with how it touches upon the concepts of existence and the human soul itself.  With a meaningful story, detailed animation that almost gives the film a sense of realism, and well-written characters, this is a must-watch for fans of Disney, Pixar, and cinema in general.